Get a no-cost, no-obligation case evaluation for your contract litigation

Get a no-cost, no-obligation case evaluation for your contract litigation

If you need documents drafted to protect your individual or business interests, please fill out the form for a free, no-obligation case evaluation from the experienced attorneys at Dishowitz Law.

*Consent: By clicking the "SUBMIT" button, I consent to receive recurring auto dialed and/or pre-recorded telemarketing calls and/or text messages from Dishowitz Law or our partners in order to discuss my legal options and at the telephone number I provided. I also consent to the Dishowitz Law Privacy Polic, Advertising Disclaimer, Legal Disclaimer. I understand that I may receive a call even if my telephone number is listed on a Do Not Call list and that my consent is not a requirement of purchase. I understand that my telephone company may impose charges on me for these contacts and that I can revoke this consent at any time. For SMS campaigns: Text STOP to cancel and HELP for help. Msg & data rates may apply. Recurring msgs up to 27 msgs per month. 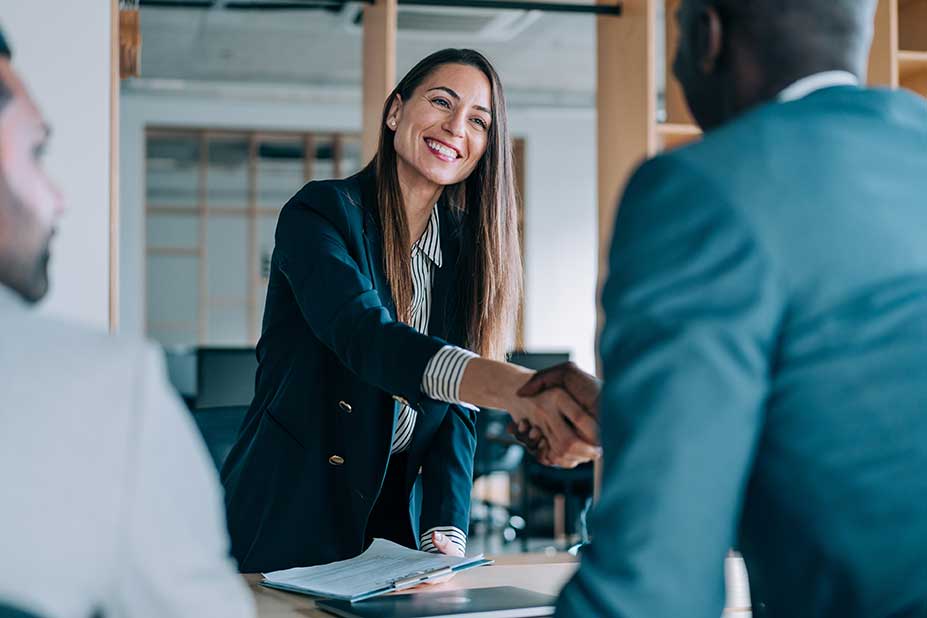 A breach of contract is a failure, without legal excuse, to perform a promise.

While this seems simple enough, the vast majority of business litigation stems from a breach of contract.

It seems that some companies simply don't care to honor their contractual obligations and the only way for you to get relief is to sue them to enforce the contract and recover your damages.

The non-breaching party in a breach of contract case is entitled to recover: 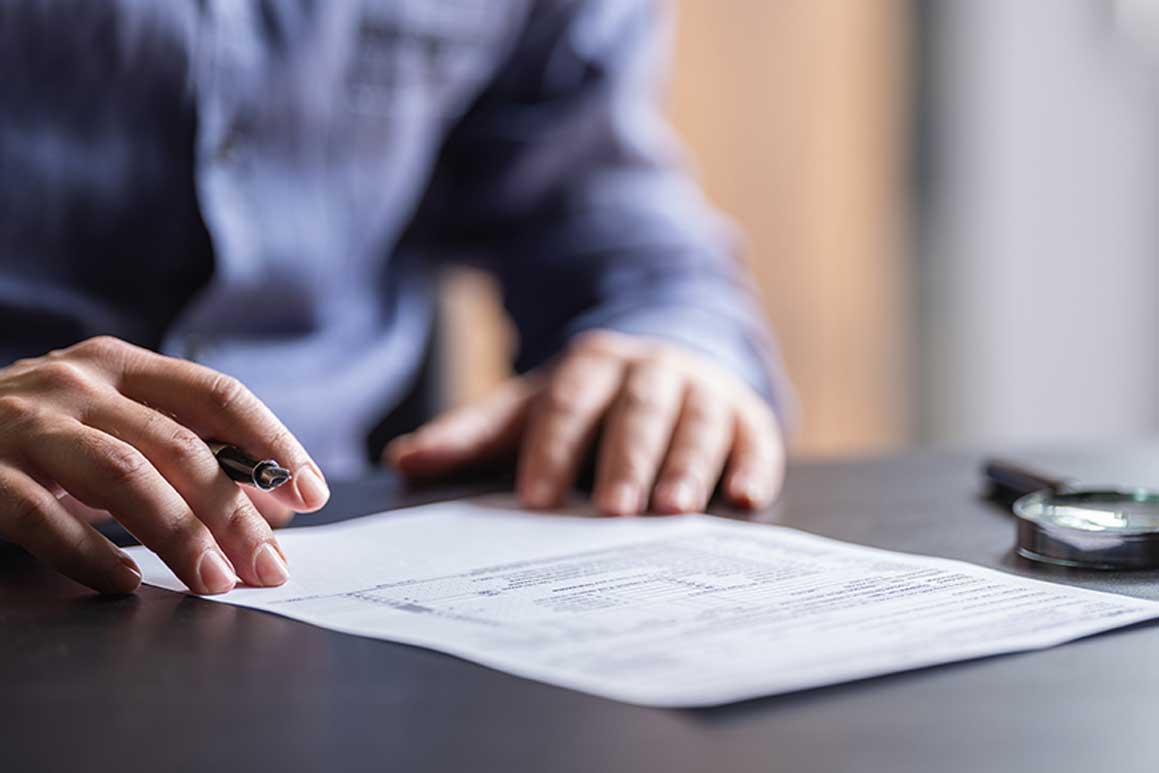 The type of contract being used in an agreement can refer to the structure of the document, details of compensation, requirements to be legally enforceable, or the associated risks.

The contracts listed below are not all comparable to one another and can’t all be used interchangeably.

Fixed-price contracts, also known as lump sum contracts, are used in situations where the payment doesn’t depend on the resources used or time expended.

With a cost-reimbursement contract, the final total cost is determined when the project is completed or at another predetermined date within the contract’s time frame.

Also used for construction projects, a cost-plus contract is a type of cost-reimbursement contract for situations where the buyer agrees to pay the actual cost of the entire project, including labor, materials, and any unexpected expenses.

A time and materials contract is like a cost-plus contract, but a little more straightforward.

With a unit price contract, the total price is based on all of the individual units that make up the entire project.

A bilateral contract is one in which both parties make an exchange of promises to perform a certain action.

Unilateral contracts are agreements where a party promises to pay another after they have performed a specified act.

An implied contract is an agreement that exists based on the actions of the involved parties.

In these types of agreements, the exchange of promises includes both parties agreeing to be bound by the terms of the contract orally, in writing, or a combination of both.

A simple contract is a contract made orally or in writing that requires consideration to be valid.

An unconscionable contract refers to an agreement that is so obviously one-sided and unfair to one of the parties involved that it can’t be enforceable by law.

An adhesion contract, also known as a standard form contract, is sort of a “take it or leave it” situation.

Aleatory contracts explain agreements where parties don’t have to perform their designated action until a triggering event occurs.

Our network of attorneys have a track record of success.

IS THERE A CASE?

Answer a brief, private online questionnaire that asks for key details of the experience

Depending on the circumstances, the case could be filed for potential compensation

Please seek the advice of a medical professional before making health care decisions. This advertisement is not associated with any government agency.
www.dishowitzlaw.com is the property of Benjamin R. Dishowitz PA.